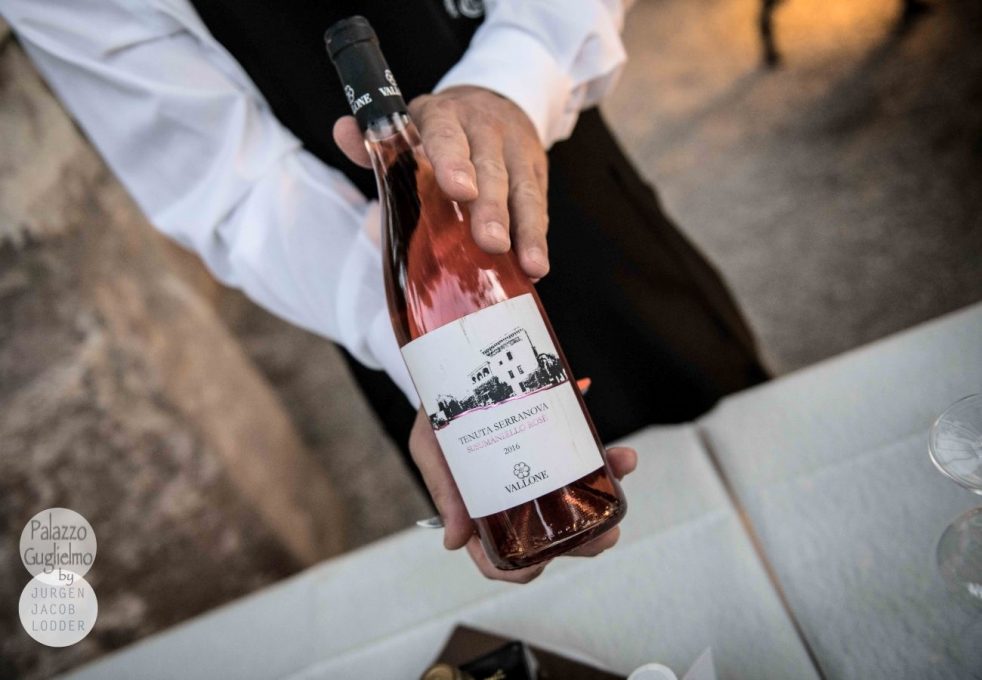 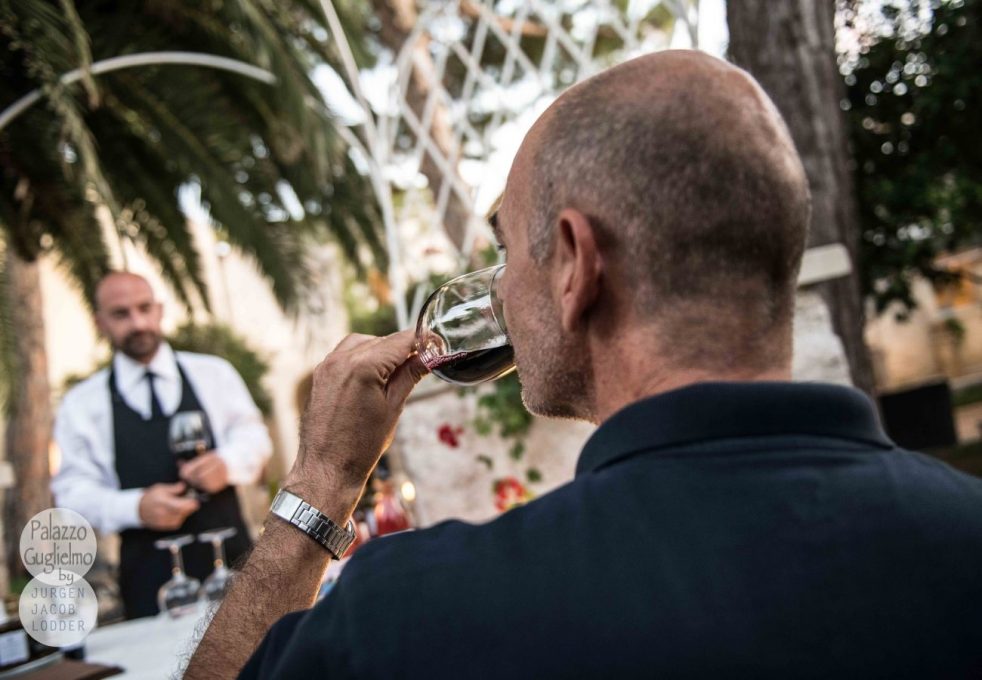 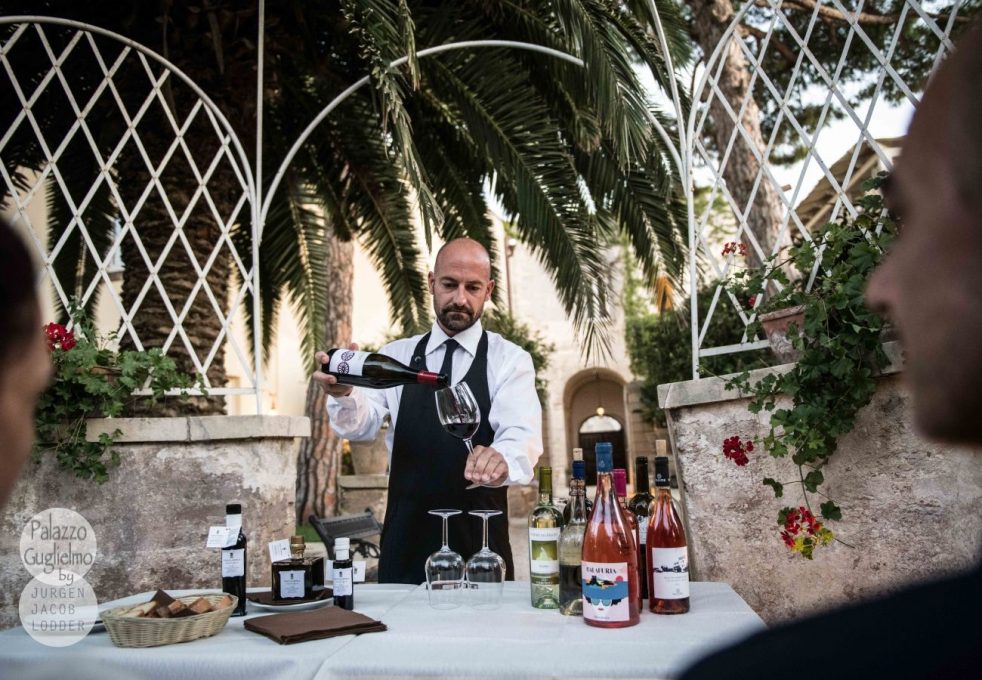 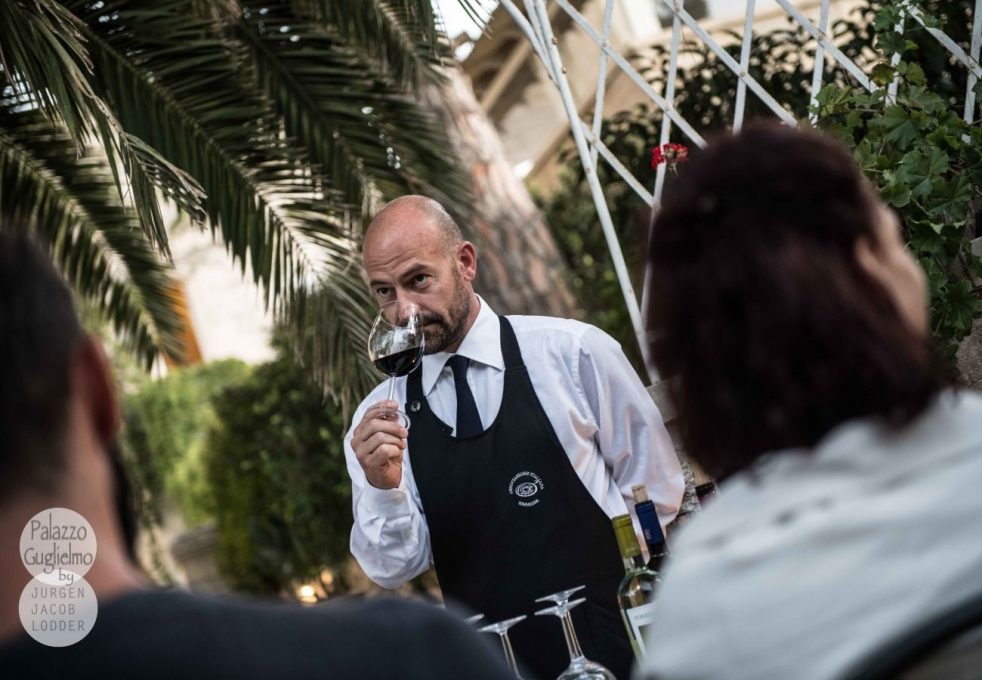 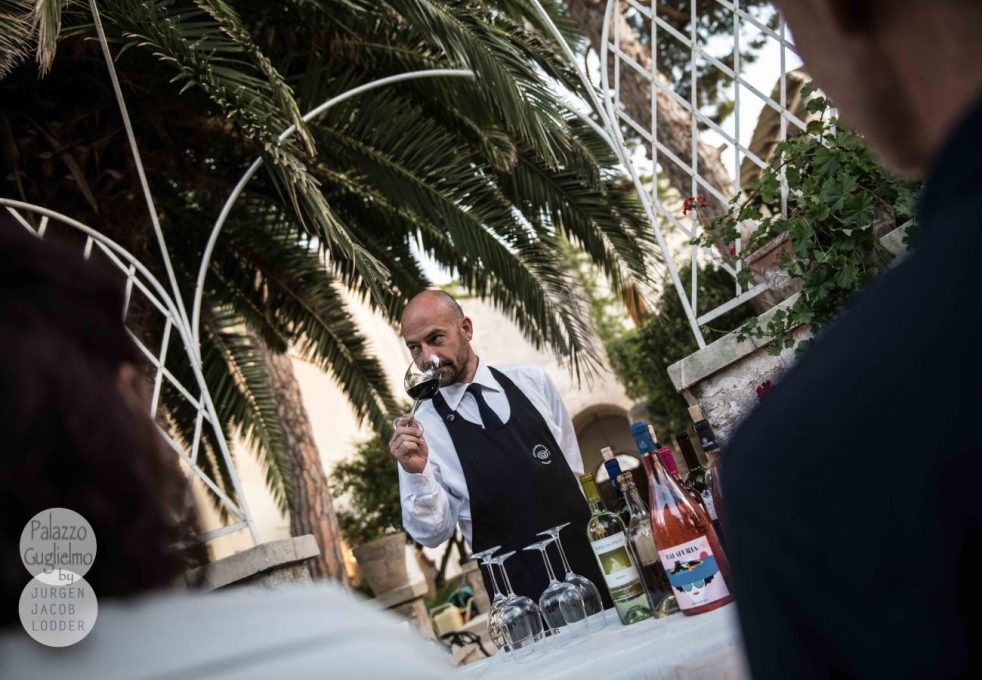 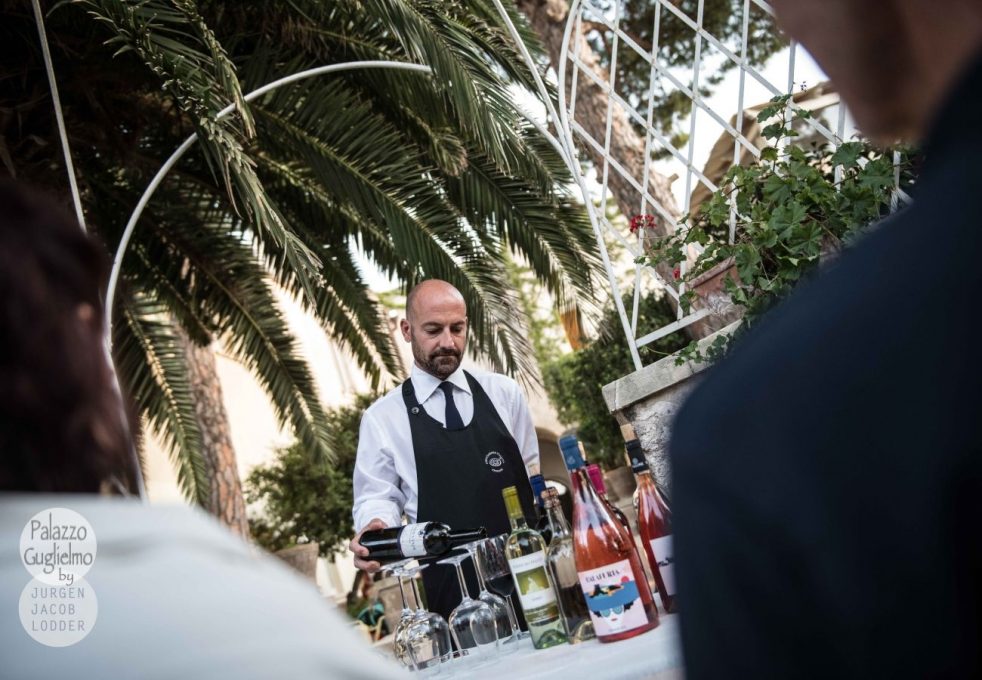 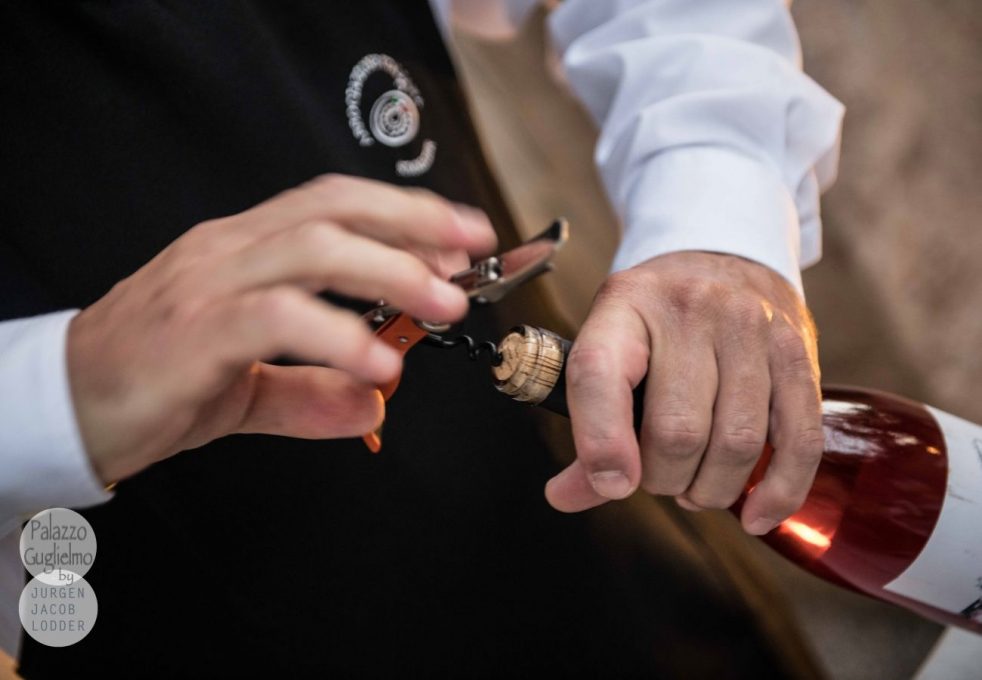 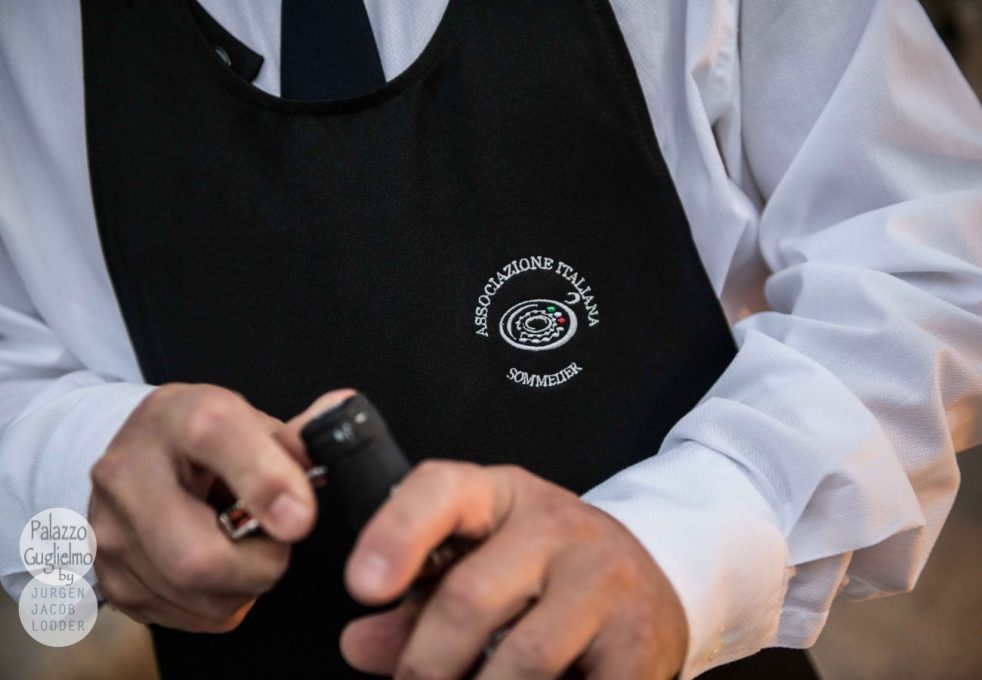 One of the best ways to discover Puglia’s wines for yourself is almost certainly to sample them in the region itself. For those that know the Negroamaro grapes from the Montepulciano then Puglia is the holiday destination for you. For wine connoisseurs and those wanting to develop their knowledge further, Puglia is a slice of wine heaven. With a rapidly expanding wine scene, the region is rapidly becoming a truly magical wine destination. Beyond the dramatic coastline and picture-perfect golden sands lies an intense cultivation of vines that have been nurtured for centuries and are treasured by its locals.

Heir of an ancient wine tradition that has its roots in the Greek culture, Apulia has always been one of the most abundant wine regions of Italy and the beating heart of Mediterranean viticulture. The most famous are the wines of Salento: considered among the best in Italy. The region, which excels at warm-climate wines made with indigenous grapes, boasts a high concentration of territories in which DOC wines are produced. It is witnessed by numerous local and regional vineyards, such as: Uva di Troia, Primitivo, Negroamaro, Susumaniello, Bombino Nero, Malvasia Nera, not to forget Bianco d’Alessano, Minutolo, all vineyards covering thousands of hectares from Daunia to Serre Salentine and that give birth to a great variety of intense red, white and rose wines.

Salento is considered red wine country and the area has two main grape varieties: Primitivo and Negroamaro. Located in the south eastern section of the “heel” of the boot, the Salento peninsula is one of three viticulture areas within Puglia, the others being Brindisi and Taranto. But while the typical wines of Puglia are red and rosè, a number of interesting white wines are also produced in this region, the most important being: Malvasia Bianca, Fiano, Moscato Bianco, Bombino Bianco and Vermentino. International grapes such as Cabernet Sauvignon and Merlot are also grown here.

But there is no knowledge without tasting and in Puglia there are opportunities aplenty to sample the delights the region has to offer. Don’t miss the grand cellar room at Tormaresca, the historical Leone de Castris set amidst the hills of Salento, or the modern Cantele winery. Equally impressive are Masseria Altemura, inaugurated by the Zonin family with a wine shop and visitors’ centre, and Castello Monaci. Puglia also offers boutique tasting rooms by-appointment including Castel di Salve, L’Astore Masseria, which boasts an ancient olive press, and Rivera.

Do not hesitate to ask some advice, we are willing to suggest the perfect wine for you.

Taste, learn and enjoy Puglia’s wines. Take part of our wine tastings or book a guided tour of selected vineyards and boutique wineries revealing the local wine varieties and the people who produce them. Transfer to/from included.